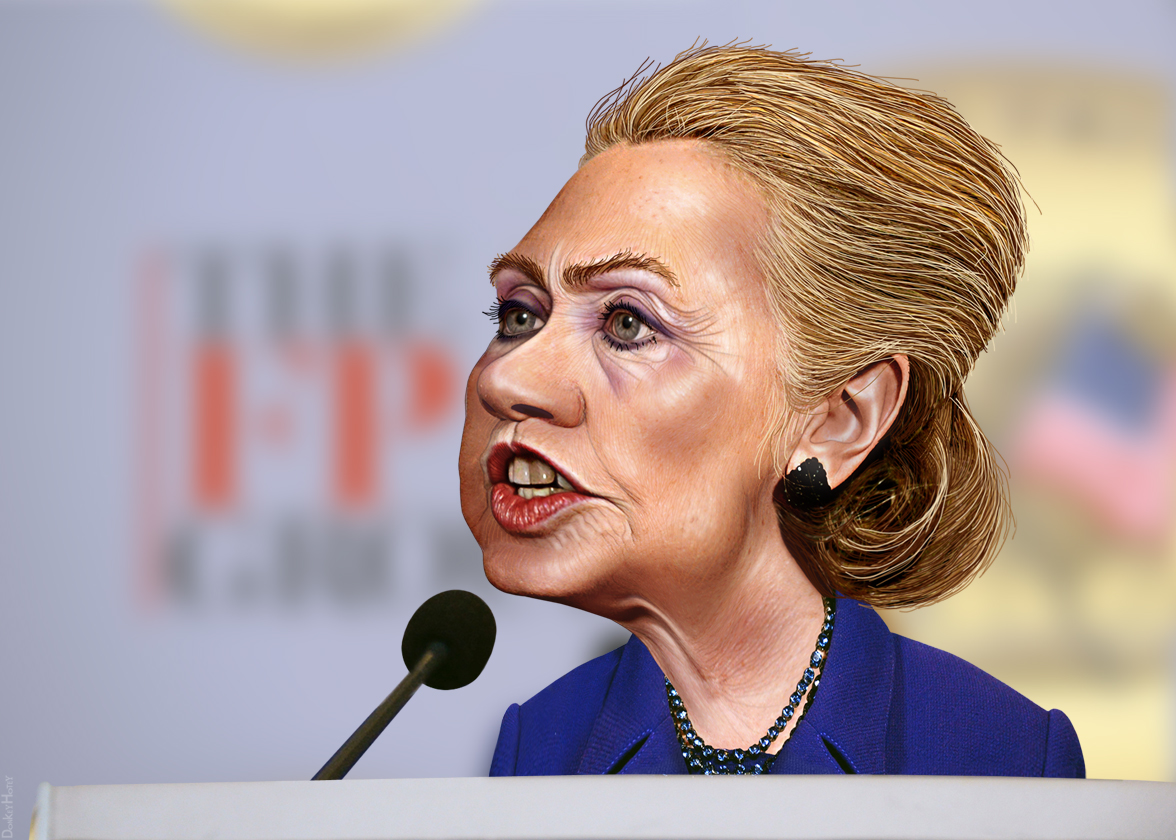 Hillary Clinton had every advantage going into the 2016 Democratic Primary, but has squandered that advantage by running for the middle before the primary was wrapped up. Now she’s faced with a paradox which can only be overcome by addressing the one thing that’s plagued her campaign from the start: ego.[/caption]

Within days of Hillary Clinton announced her candidacy for the Presidency of the United States in April, 2015, American Millennials published an article calling into question the inevitability of her nomination, stating that if there was one thing that was going to get in the way of Hillary Clinton winning the Democratic primary, it would be her own ego.

Enter Senator Bernie Sanders, the elderly Jewish democratic-socialist from Vermont. Unlike Hillary’s conventional and unoffensive campaign, Senator Sanders threw caution to the wind, campaigning on fierce reforms to Wall Street, single payer healthcare, and decriminalizing marijuana on the federal level.  Within months, a party that had been so “Ready for Hillary” found itself enamored by the unlikeliest of candidates, and today, the two candidates find themselves in a dead heat in Iowa and New Hampshire.

While conventional wisdom would suggest that Sec. Clinton may still have the upper hand, her campaign’s tactics in recent days indicate a certain nervousness going into the early primary states that’s hard to deny, and a complete lack of understanding as to why she’s lost so much ground in such a short amount of time.  The fact is, if Hillary wants to beat Bernie Sanders, she’s going to have to do so by stealing his thunder, rather than by knocking him down.

What Sec. Clinton has failed to understand is that Bernie Sanders has her outflanked on a number of different fronts, and accepting this fundamental truth will be necessary for her to stand any chance going forward.  As radical as some of Sen. Sanders’ positions may be, when it comes to character, he’s earned respect on both sides of the aisle as a man of unimpeachable character and unabashed honesty, whereas the good Madame Secretary is generally seen as a politically shrewd creature who would say or do anything to get elected. And with respect to their respective positions on the issues, Sen. Sanders’ strongly progressive platform was evident early on, and he’s been consistent in his vision.  Sec. Clinton, on the other hand, adopted far more moderate positions (likely in expectation of needing to appear moderate in the general election), and it doing so lost a good portion of her followers who were disappointed when she failed to represent everything Democratic Progressives had hoped she would.

While the Clinton campaign has started to discuss the issues that the Sanders’ campaign has brought so much attention to, it’s more than likely too little, and too late.  Not only has her newfound interest in his trademark issues failed to impress, but the late attempts to beat Sen. Sanders on his own issues only makes her own adoption of such positions seem insincere at best. Now the Clinton camp faces an uncomfortable position of trying to distinguish their candidate from Sen. Sanders in the primary election almost solely on the issue of guns, while avoiding saying anything that might offend second-amendment conservatives going into the general.

At the end of the day, the only way for Sec. Clinton to prevail at this point is to beat Bernie at his own game, both on the issues, and with respect to character, and to do so will require her to adopt an unusual campaign tactic: humility.  Attacking him as she’s been doing the past few weeks won’t work – he’s got too much credibility.  Instead, she’d need to do something wholly unexpected, and admit that Sen. Sanders has held better positions than she herself has on a number of issues.  Doing so could arguably be fatal to her campaign if done poorly, but if properly executed, could be the perfect way to recapture the hearts of her party’s base while simultaneously being the show of humility necessary to win the war of character.

Will she do it, however? We don’t think so. The reason why? Same as it was almost a year ago: Ego.